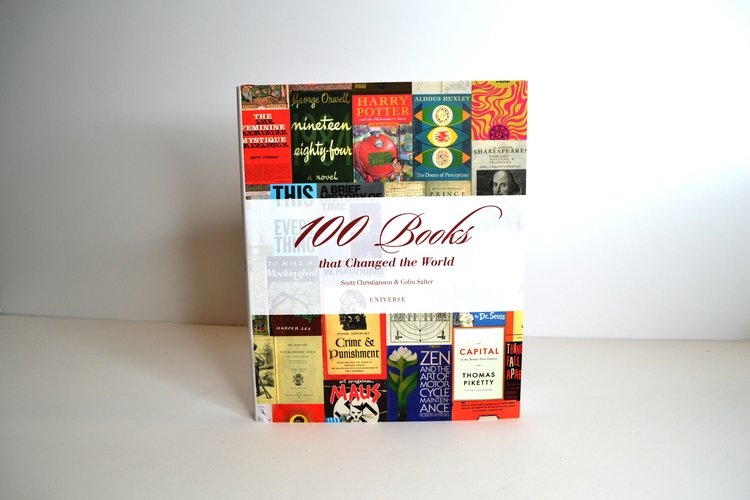 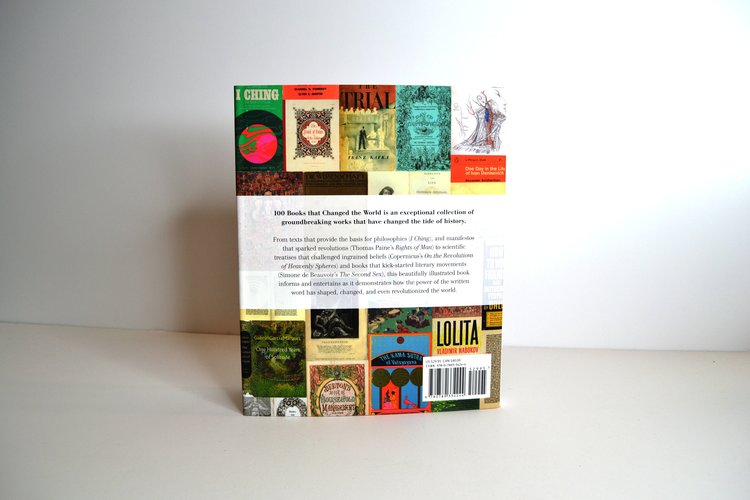 100 Books That Changed the World by Scott Christianson & Colin Salter

I Know This to Be True: Ruth Bader Ginsburg

In stock
•••••
Ruth Bader Ginsburg: Inspired by Nelson Mandela''s legacy and created in collaboration with the Nelson Mandela Foundation, I Know This to Be True is a global series of books created to spark a new generation of leaders. 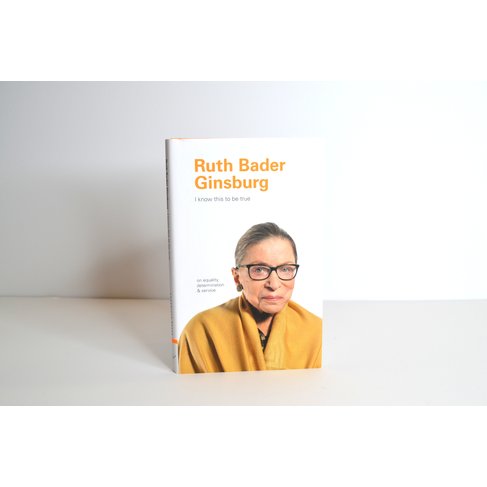 In stock
•••••
Article code P-2067
Sara Anderson's bright, bold artwork is the perfect compliment to her rhyming verse as she tickles the fancy of young children who already know that friendship has many shapes and sizes. 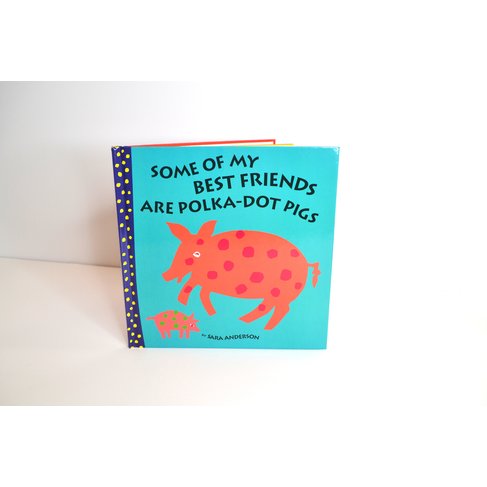 Some of My Best Friends Are Polka Dot Pigs by Sara Anderson
Add to cart
$14.95

36 Bottles of Wine by Paul Zitarelli

In stock
•••••
Article code P-15419
36 Bottles of Wine: Less Is More with 3 Recommended Wines per Month Plus Seasonal Recipe Pairings by Paul Zitarelli. This book proves you don't need an encyclopedia when a handpicked selection delivers a world of wine. 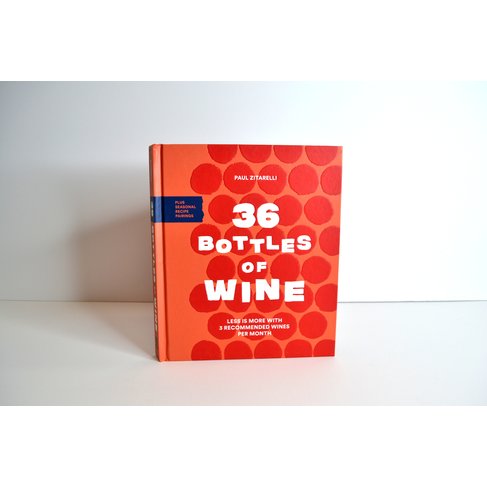 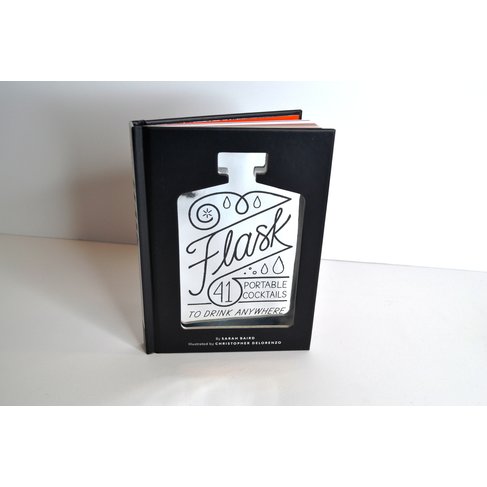 Feast by Firelight by Emma Frisch

In stock
•••••
Feast by Firelight: Simple Recipes for Camping, Cabins, and the Great Outdoors 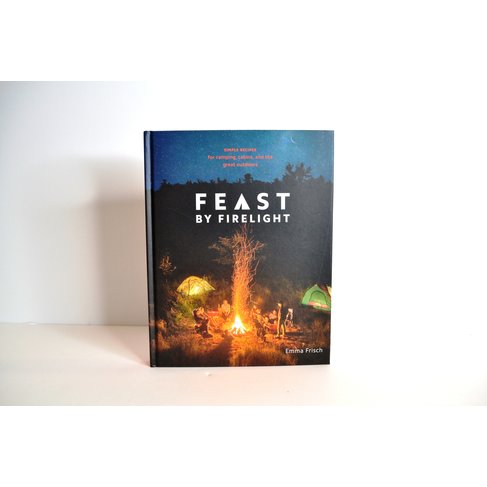 Feast by Firelight by Emma Frisch
Add to cart
$22.00 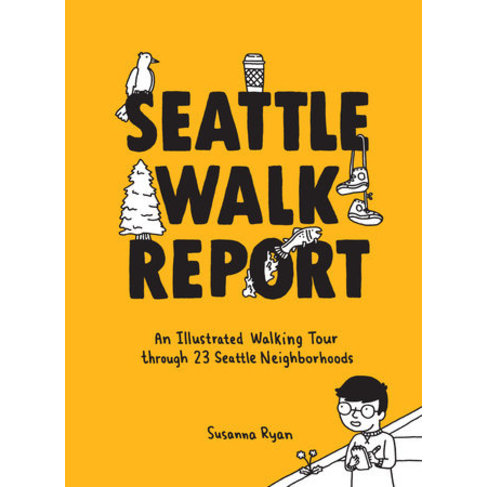 Signup for our Newsletter

Get the latest updates, news and product offers.